Designing Health and Wellness for Sustained Change: A Case Study‍

A real world example of ways to achieve and sustain positive health changes. 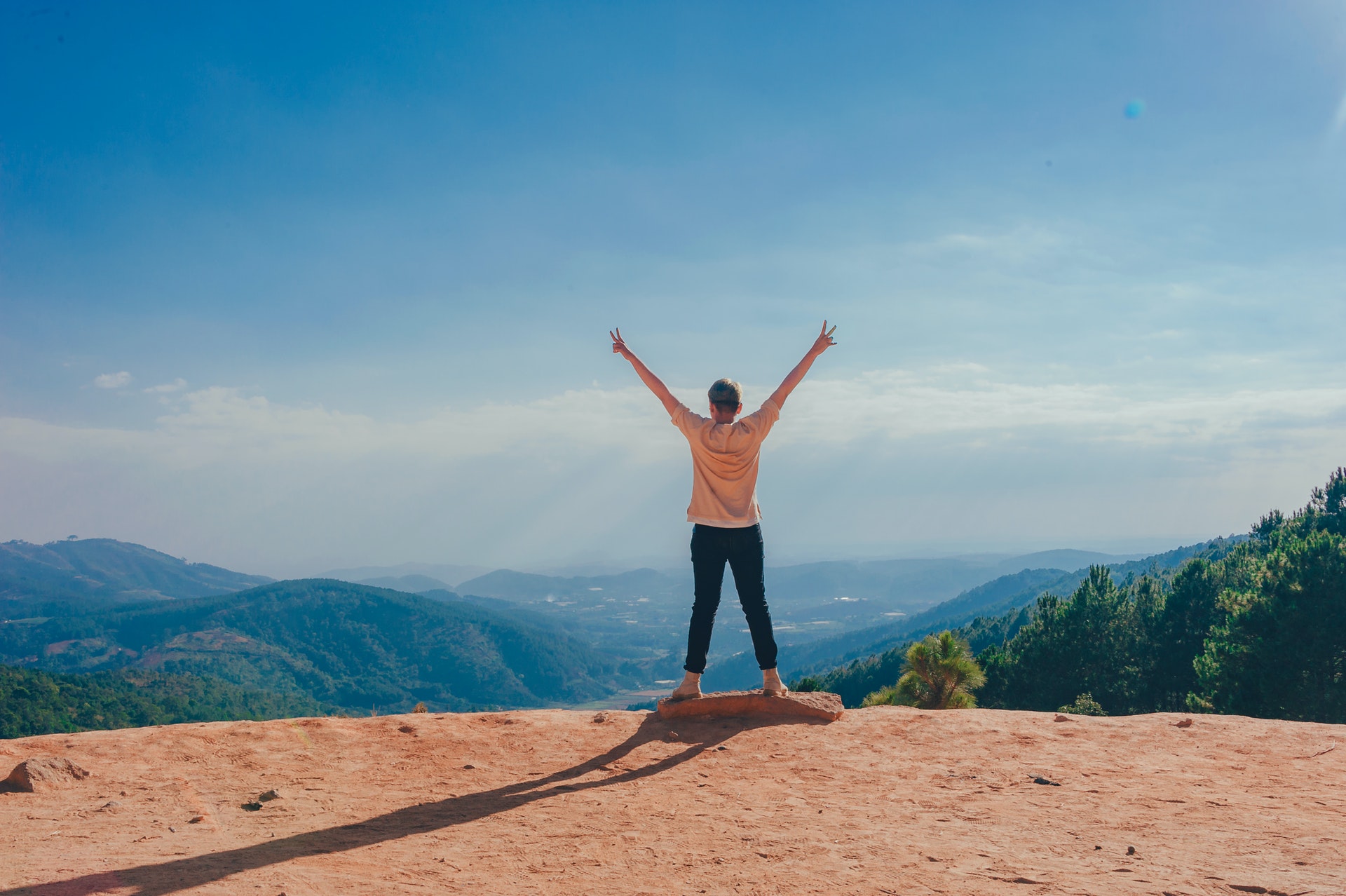 Success is the sum of small efforts - repeated day in and day out.
- Robert Collier

Health and wellness programs can best be described as empowering people to make better decisions. When done properly, it's a highly personal process that helps an individual identify and fill their unique skill gaps. Equally important, however, it must include a framework of ongoing support and reinforcement to help the individual sustain their progress.

Columbia University Irving Medical Center has a program called “Science of Behavior Change” or SOBC, where they study behavior change. Other change experts, like Dr. Jeffrey Kottler, have also been studying and writing about behavioral change for a long time. In Dr. Kottler’s book “Change,” he writes about “what really leads to lasting personal transformation?”

It’s easy to summarize the only two things change experts agree on:

Experts also agree it typically takes a crisis for someone to change, but that doesn't need to be the case.

For far too long, health and wellness programs have prescribed what participants should consider the “greater long-term value.” Experts often assume we all share simple goals like “living longer and feeling better.” However, for most people those simple goals are not sufficiently personal to overcome friction. In the moment of choice, individuals need something more significant to override well-established patterns.

When someone has a chronic condition, and they’re facing a serious consequence, they have a meaningful, built-in daily reminder. For those with emphysema, for example, every difficult breath is a reminder not to smoke. These inherent reminders are why most chronic condition programs are relatively successful - a "crisis" or the effort to change is less than the effort to stay the same.

On the other hand, for someone who is 10 pounds overweight, there is far less motivation. When faced with the hypothetical “feeling better” over the immediate carbohydrate, fats, and salty pleasure of snacking on potato chips, they have little incentive to guide them to the celery and carrots. And yet, those who are not yet "at risk" are where wellness programs have an untapped potential for positive intervention and return on investment.

While not as easy, there are cost-effective strategies that can reach individuals before the crisis. Let’s consider a real-world example.

We have a female participant in her 60s who we will call Sue. Sue smoked most of her adult life and made it clear she “wasn’t going to stop.” She was also overweight, stressed, and inactive. For Sue, feeling better or living longer did little to drive her to overcome the lifetime of learning and bad habits. She admitted, “I’m too set in my ways.”

Without a crisis to change her perspective, Sue, and others like her, need something more personally meaningful. In Sue’s case, our process asked her to think about what mattered most to her.

It turned out that Sue’s granddaughter was the most important thing in the world to her, and Sue had a vision to be the best grandmother possible to her young granddaughter.

Medically, it would be easy to look at Sue and say her "stress" was likely her body’s reaction to the excess demands of weight, nicotine, and a lack of exercise. No doctor would be wrong in prescribing diet, lifestyle, and exercise changes.

However, without a “crisis” demanding her attention, making a long list of lifestyle changes was a low priority. For whatever reason, as important as her granddaughter is, she couldn’t or wasn’t ready to see her challenge in terms of biometrics or her lifestyle. She lacked the motivation to diet, give up smoking, or get more active.

Fortunately, the personalization approach allowed her to start where she is ready - what she labeled “stress.”

In order to sustain positive change, two things must happen:

For Sue, the path of least resistance was tackling the stress that prevented her from being what she values most - the best grandmother. In a traditional program, it could be argued that “stress” was not the most obvious health risk or the change that would have the greatest return on investment. At the same time, it could also be argued there would be no return if she never got started.

To deal with her stress, Sue chose what we call a walkthrough - a progression of daily action steps to learn and practice a skill over time. Specifically, she selected the “kind acts” walkthrough. For her, the path of least resistance was doing something nice for others. Every day she took a few minutes to practice a different kind act. Some days were as simple as buying someone a cup of coffee.

By keeping friction to a minimum, our approach was able to help Sue overcome the first obstacles to change:

While we could have used incentives and education to try and sway Sue into addressing her weight or smoking, following the path of least resistance has proven to be a better approach for us:

Once behavior change has started, it becomes increasingly difficult to sustain the process as resistance grows, challenges become harder, and learning becomes more involved. To keep the process going:

In Sue’s case, she commented that it was, “easy and fun to do the daily steps.” She enjoyed doing little things for others.

Behaviorally, the “kind acts” walkthrough was designed to be a gentle introduction to the change process. The key for “kind acts” and other early guidance walkthroughs is to minimize resistance while a participant builds the routine and learns the power of small positive steps. The early change is more about commitment than transformation.

Equally important, the process she was learning was a repeatable framework that could sustain her continued development. As she took on greater challenges and more demanding daily action steps, having a familiar process and routine continued to kept friction to a minimum. Each month she used the same process over and over to practice new skills to overcome whatever she saw as holding her back from being her best for her granddaughter.

Moving through mental, nutrition, and physical activity daily action steps, Sue continued to grow a little bit each day. Her confidence continued to improve, she developed more self-discipline, and she continued to take on greater challenges. At nine months, in addition to reporting less stress and an improvement in her biometrics, Sue announced she had quit smoking. In her words, “I know how to do it.”

After two years now, not only has Sue sustained her changes, but she continues to improve and spend more time with her granddaughter. As for the return on investment, it’s hard to calculate for sure, but here are the facts:

Sue’s success highlights what we see repeated over and over in our efforts to drive and sustain positive change. While many factors are at play, we believe minimizing friction is key to sustaining positive change: 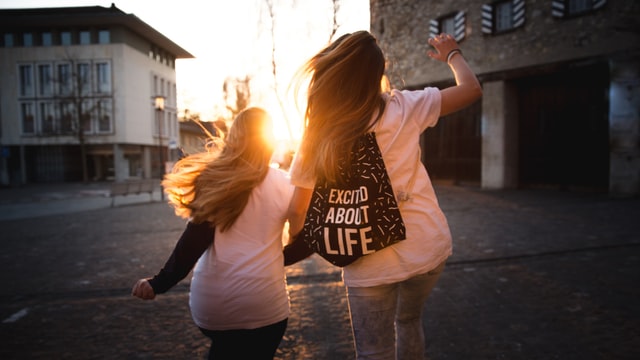 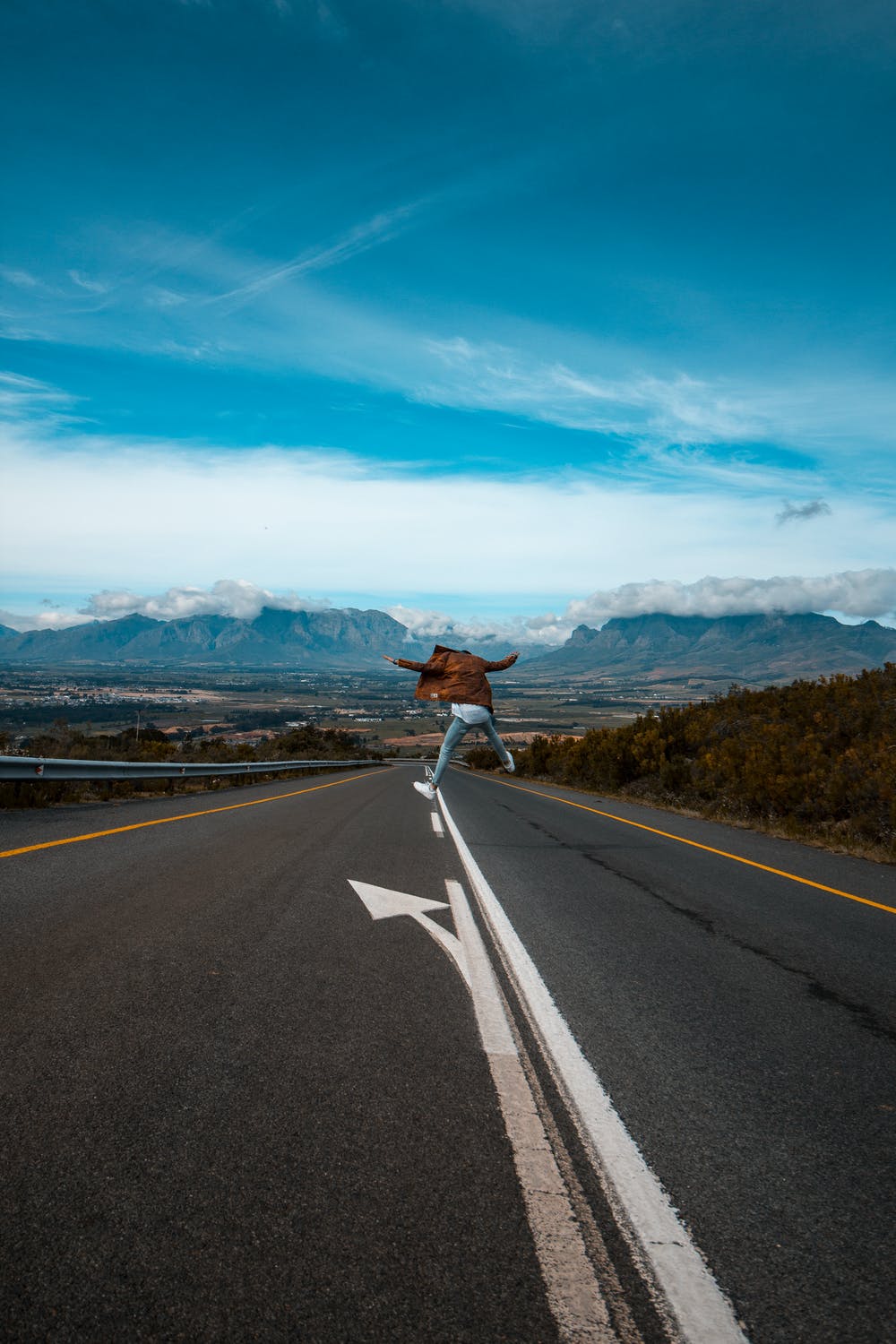 Mindset Shift: Six Ways to Change How We Think Long-Term 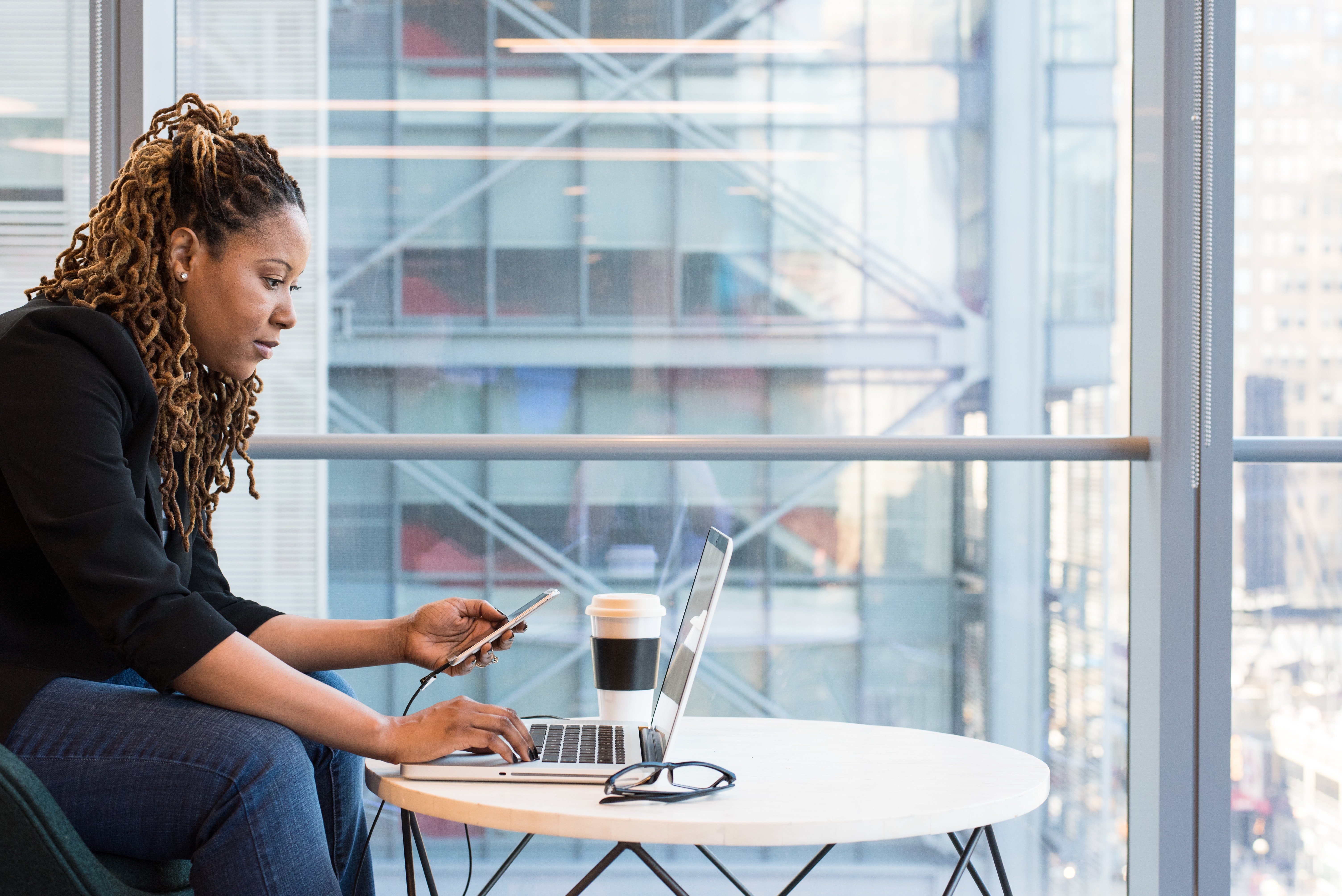